Here’s a solo album I recorded in 2005, that I re-released last month on Noisetrade where you can download it for free. 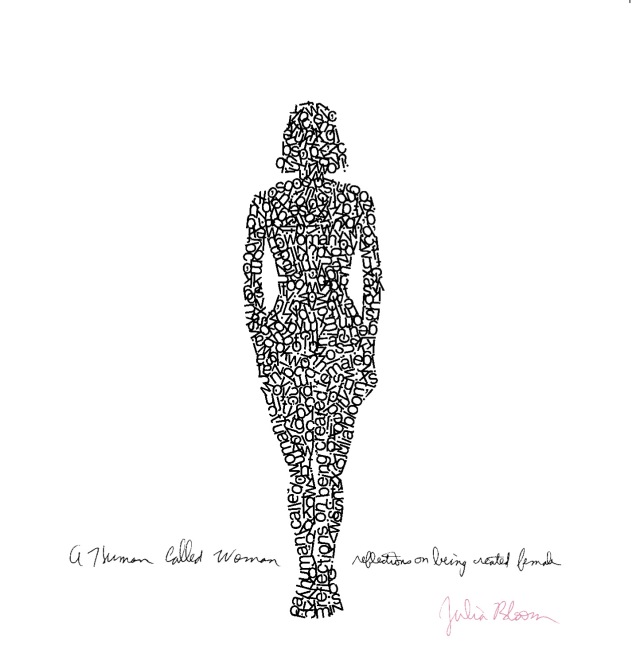